McMurray, S. and Thompson., R. (2016) Inclusion, Curriculum and the Rights of the Child

Inclusion, Curriculum and the Rights of the Child

In 1989, The Centre for Studies in Inclusive Education (CSIE) published its inclusion charter which was subsequently revised in 2002. This charter sought an end to all segregated education on the grounds of disability or learning difficulty. The vision was that all children would be educated in mainstream classrooms with benefits for disabled and nondisabled pupils alike. Segregation emerged as a human rights issue firmly set within an equality of access agenda. Special schools were perceived as a violation of every child’s right to the society of their peers within their local mainstream school. This paper considers the case of an individual with severe learning difficulties and his journey through the system of special educational needs in Northern Ireland (NI). In 1994, aged 5, he was the first child in his Education and Library Board area to obtain a supported placement in a mainstream school. Within the Northern Ireland system of education, while there has been increased inclusion in mainstream schools, special schools for children with severe (SLD) and profound and multiple learning difficulties (PMLD) have seen substantial investment in new buildings and resources. This paper considers a range of complex issues with regard to the inclusion agenda and children with severe learning difficulties. It considers issues in inclusion as the Department of Education embarks on the development of shared education campuses in Northern Ireland. 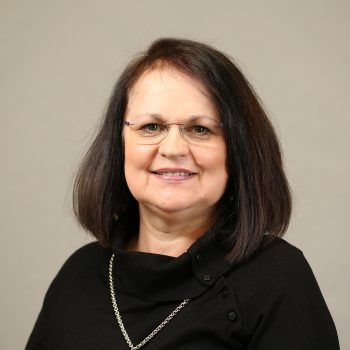