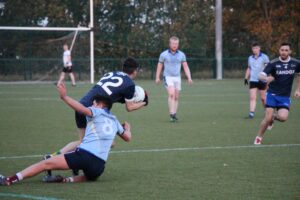 Stranmillis GAA maybe one of the youngest clubs in Stranmillis however they have been growing ever since, boasting one of the biggest populations in our short existence. Both men and women from across Ulster and further still come together to play the sport they love, whether as a total novice or a county veteran, they take all comers. Their Men’s team have a few accolades with winning the division 3 league in previous years and with a championship campaign each year, we can play teams from all over both Northern Ireland and The Republic, while their ladies team multiple friendlies with other universities, as well as competing in multiple tournaments throughout the year. With old club rivalries 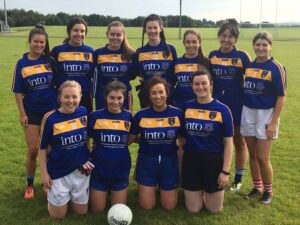 from back home and new rivalries formed each year, playing for Stranmillis GAA brings together friends and families to settle all on the pitch We plan to be training on Wednesdays this year with banter and sport joined hand in hand. The Stranmillis GAA is also well known to be the liveliest club in the college with a very active social scene. Our club is more than just a club based around sports, we are a community and with lifelong friendships formed all the time, we welcome anyone who wants to get involved. Whether that be as a sporting all-star or simply as someone who wants a good night’s craic.As well as playing games and tournaments, the GAA social events include nights around Belfast nightlife, club BBQ’s, end of year Awards night, club colours and awful shirt nights, and not to forget our famous annual 12 Pubs of Christmas night, which is run in partnership with King Scholars Rugby in Stranmillis. Like we said, we are more than just a sporting club, we’re a community! 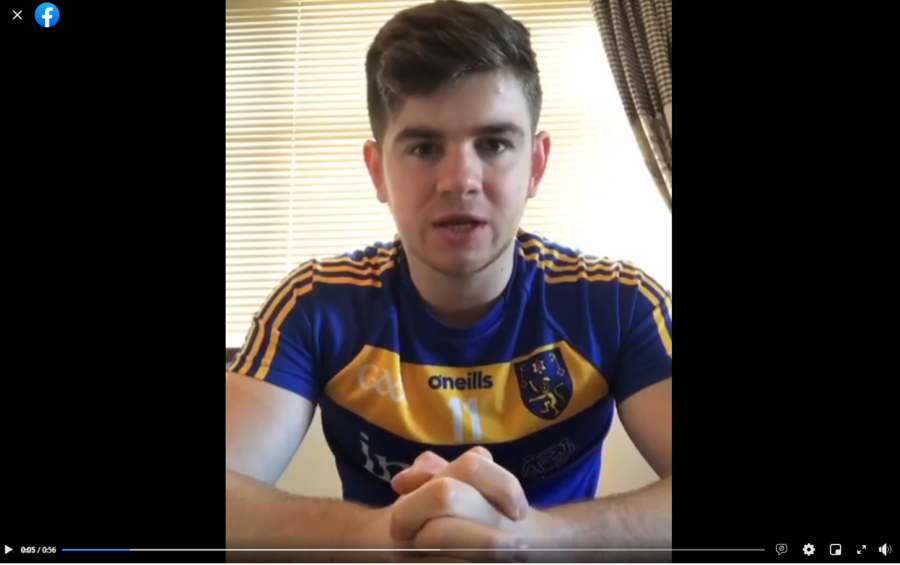