Journal Articles
Ievers, M.,Wylie, K.,Gray, C.,Cummins, B.,Ni Aingleis, B.(2012). “The role of the University Tutor in School-Based Work in Primary Schools in Northern Ireland and the Republic of Ireland” European Journal of Teacher Education Vol. 36, No. 2, 183-199;

Conference proceedings and papers
Ievers, M., McGeown, K. (2018) “STEM in Northern Ireland Primary Schools: where is it at and where should it go?” presented at the Pupil Attitudes Towards Technology (PATT) Conference in Athlone;

Burns. S, Ievers. M (2015) “Examination of a Model of Full Service Extended School (FSES) Provision in an Area of High Deprivation” presented at the European Conference of Educational Research (2015) in Budapest;

2012: Member of the Northern Ireland Assembly-funded ILiAD Project (Understanding differential educational achievement within and between areas of multiple deprivation in Northern Ireland); the iLiad Report was published in September 2017 (www.executiveoffice-ni.gov.uk) 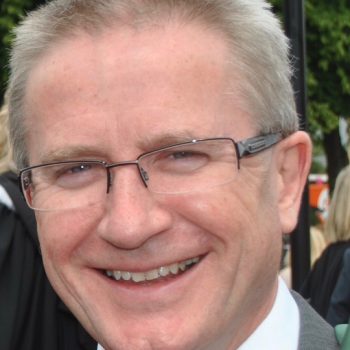