Over the past 5 years Northern Ireland has welcomed approximately 1,900 Syrian refugees, including almost 700 school-aged children and young people, through the Vulnerable Persons Relocation Scheme (VPRS). Many of these have experienced war and persecution, and a range of additional adversities during and post-migration.  Alongside language proficiency, ‘trauma’ has been the most common challenge reported by school staff to the Education Authority’s (EA) Intercultural Education Service. In response, during 2020-21 a new pilot referral service for schools, the Schools Trauma Advisory and Referral Service (STARS), was formed, with the overall aim of reducing the impact of trauma as a barrier to learning and managing the demands of a school day.

This independent research, commissioned by the EA, had the following aims: i: to better understand the educational experiences of Syrian refugee pupils and explicate the support requirements of teachers and schools; ii: to investigate barriers to accessing the educational environment which may have resulted from the sequelae of previous trauma; iii: to provide an evidence base to inform the service design and delivery of STARS.

The report contains three distinct strands. The first is a scoping review of international evidence relating to school-based interventions, practices and approaches that address trauma and other psychosocial difficulties among refugee pupils since 2010. The second strand includes surveys with Syrian parents and pupils to identify barriers and difficulties experienced in school, including those relation to experiences of trauma. Finally, focus groups with school leaders, teachers and support staff investigated their views, experiences, support requirements.

The report concludes by identifying six major findings and makes six associated recommendations for consideration by EA colleagues and other related agencies. 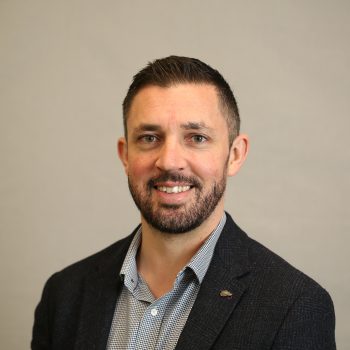