McClelland, D. and Purdy, N. (2021) Contested childhoods across borders and boundaries: Insights from curriculum provisions in Northern Ireland and the Irish Free State in the 1920s

Contested childhoods across borders and boundaries: Insights from curriculum provisions in Northern Ireland and the Irish Free State in the 1920s

Conceptualisations and constructs of children and childhood are temporally and contextually grounded. Historical documents are rich sources of insight and understanding regarding how children were understood, valued and treated at various times by particular societies. This article explores the conceptualisation of children and childhood in the 26-county Irish Free State (South) and the 6-county Northern Ireland (North) in the 1920s following the partition of Ireland, through the lens of educational documentation, primarily national primary school curricula. The focus on both jurisdictions is interesting in the context of partition, exploring the sometimes divergent and often convergent ways in which children were conceptualised across borders and boundaries. This article reveals, using Sorin and Galloway’s framework as a conceptual and analytical tool, that conceptualisations of children were broadly similar in the North and South but differed in their focus and enactment in both fledgling states. These disparities are largely attributable to the very different political, social and religious orientations of both jurisdictions and the use of education as a vehicle for nation-building, as well as identity and gender formation. The article also explores alternative conceptualisations of children in education policy in the North and South by presenting case study ‘outliers’ of educational provision. A century since partition, conclusions and implications are noted that resonate with contemporary elements of convergence and divergence on educational policy and the conceptualisation of children across the island of Ireland. 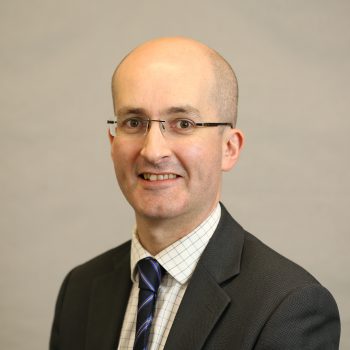